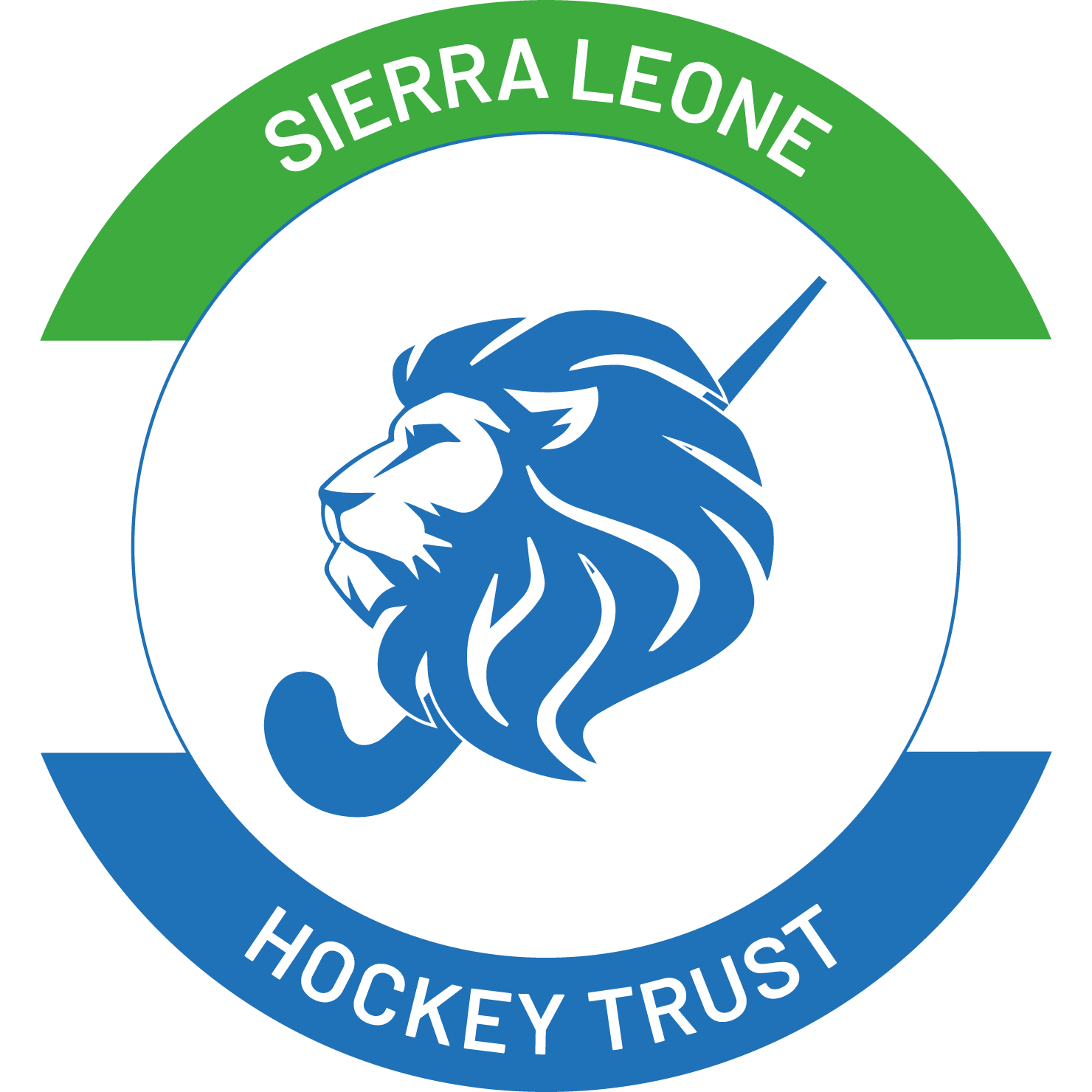 Join one of Sierra Leone's clubs or found a new one

A project started by friends from university

We all met at university, where we were either active or founding members of the university’s field hockey club. Dominique Paul became aware of a request to collect field hockey equipment in a forum of the UN website. From this arose the idea to take this into our own hands due to our passion for the sport and relationships with European players.

Cornelius played at Uhlenhorst Mülheim and later for the U18 German national team with which he won the European championship in 2014. He currently works in finance.

Dominique played at the Marienburger SC in Cologne since he was five years old. He is currently studying biostatistics in his master's in Zurich.

Tatjana played at ESV Munich and co-founded a start-up that helps individuals around the world to learn to code.

Pauline played at HC Wacker München. She works at a communications consultancy.

Philipp first played hockey at the age of 7 for the Hamburg Polo Club. Philipp has just finished his Master in Business Analytics and is now working in Berlin.

From the age of 6 Carolin played for HTC Stuttgarter Kickers. Since graduating with her bachelor's degree this spring, Carolin has been taking a gap year and is currently working in consulting.